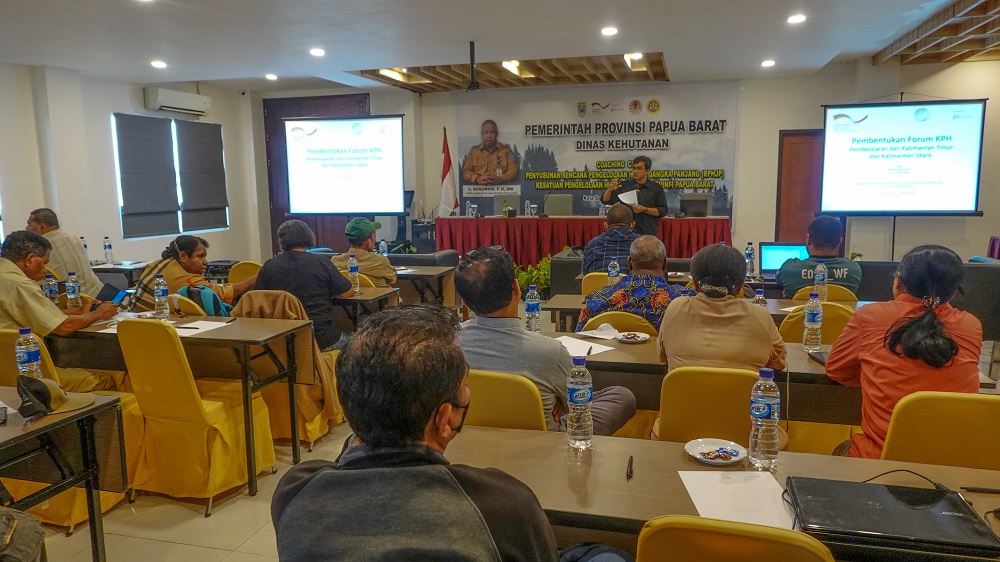 In an effort to improve communication between Forest Management Units (KPH) in West Papua Province, the West Papua Provincial Forestry Service, supported by FORCLIME, held a meeting with KPH and CDK heads from throughout the province in Sorong, Southwest Papua on 20 January 2023. The purpose of this meeting was to discuss the creation of a forum that will be used as a medium for communication and coordination, as well as to share experiences and information regarding KPH in West Papua.

During the meeting, Mohammad Sidiq, FORCLIME’s Strategic Area Manager for Sustainable Forest Management, who also occupies the role of coordinator for the FORCLIME working area in Papua and West Papua Provinces, shared the various experiences and lessons that had been learned during the establishment of the KPH Forum in North Kalimantan and East Kalimantan. During his presentation, Mr. Sidiq discussed topics relating to the various functions and objectives that underpinned the establishment of the KPH Forum, as well as the benefits of the forum and the process behind its establishment.

The results of this meeting will be reported to the Head of the West Papua Provincial Forestry Service for further direction. 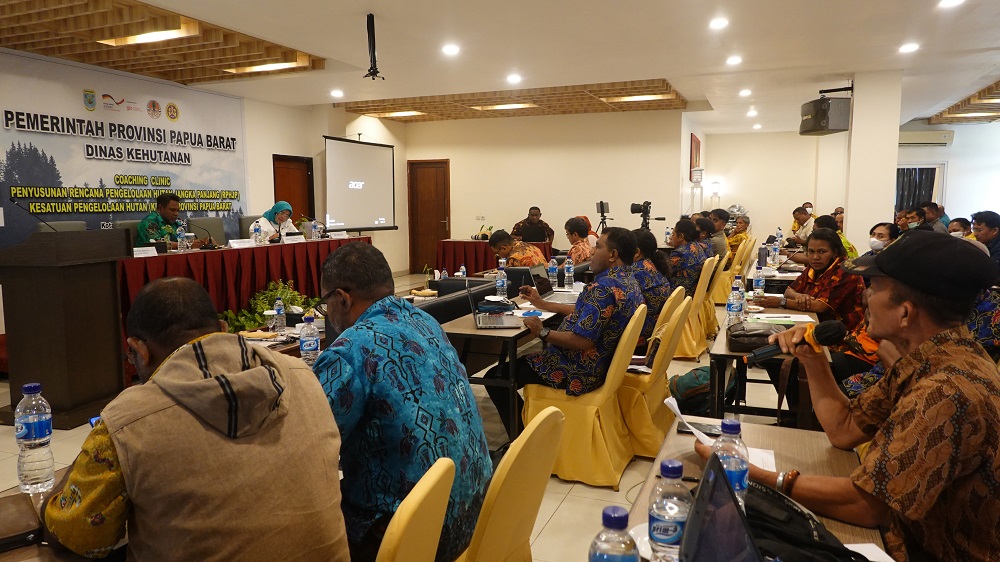 Following the issuance of the Decree of the Minister of Environment and Forestry No. 113/MENLHK/SETJENT/PLA.2/2/2022 on the Designation of Management Units Areas for Protected Forest Management and Production Forest Management Units for the Province of West Papua, the management areas of forest management units (KPH) are no longer based on watersheds but are instead now based on administrative areas. This means that the areas and number of KPHs in West Papua Province have also changed and now amount to 14 units. As a result of this change, the West Papua Forestry Service held a coaching clinic session for all KPHs operating within the province from 19 - 21 January 2023 in Sorong City, Southwest Papua Province. The purpose of this activity was to assist KPH managers in the preparation of Long-Term Forest Management Plans (RPHJP) and the implementation of forest management in accord-ance with the new regulations. The coaching clinic was the result of a collaboration between the West Papua Forestry Service, the Faculty of Forestry, the University of Papua and GIZ FORCLIME and each of these parties made a significant contribution to the event.

The meeting was opened by the Head of the West Papua Provincial Forestry Service, Ir. Runaweri F.H., MM., and was also attended by officials from the new province of Southwest Papua, as well as by the Head of the Environment, Forestry and Agrarian Service, Julian Kelly Kambu, ST., M.SI.

During the event, resource persons from the Ministry of Environment and Forestry (MoEF) presented various types of information and knowledge, as follows:

Another resource person in attendance was the Head of the West Papua Forest Service, Ir. Runaweri F.H., M.M., who shared information on the Development of KPH in West Papua Province. In addition, the Forestry Faculty Team from the University of Papua presented methods for the making of inventories in relation to various bio-geophysical and social, economic and cultural aspects.

Various notes relating to the development of a forest management plan resulted from the three-day meeting, as follows: 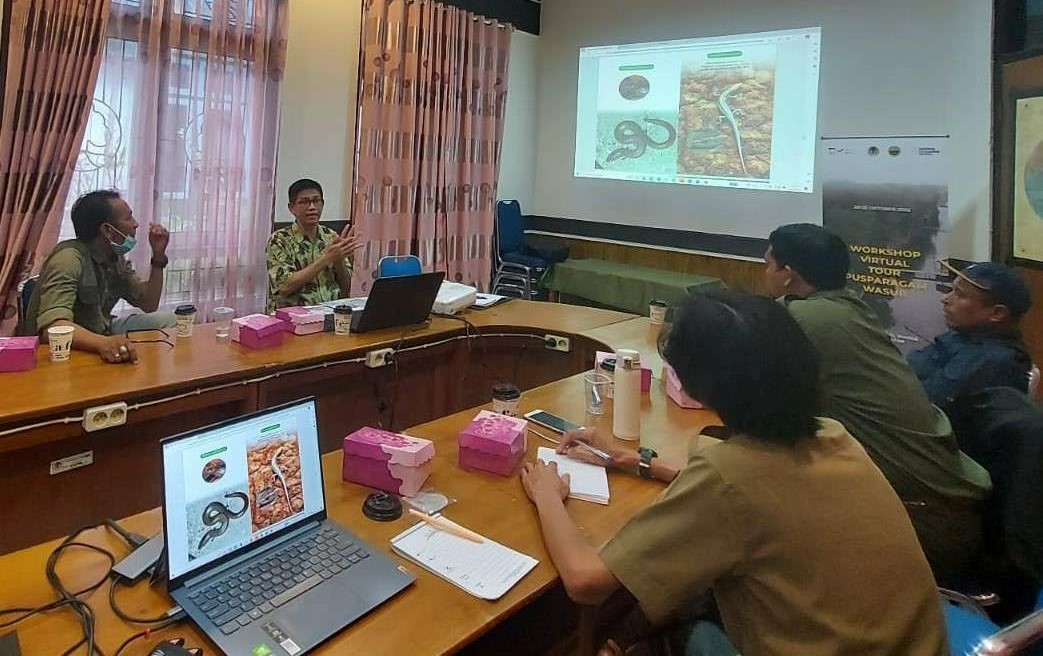 In an effort to improve knowledge management regarding biodiversity within the Wasur National Park (Wasur NP), the Management of the Wasur National Park, supported by FORCLIME, is currently preparing a field guidebook on reptiles living within the national park area and its surroundings. The collection of data for inclusion in the book was initiated by Wasur National Park staff member, Mr. Zaenal Arifin, A.Md, the park’s senior forest ranger. This data was subsequently reviewed by a herpetofauna expert, Burhan Tjaturhadi, S.Sc., M.Sc.

During the meeting, Mr Burhan also offered technical guidance to the Wasur National Park staff regarding the identification of various reptile species, including various poisonous and non-poisonous species of snake, as well as the types of data that must be collected in order to identify reptile species. In addition, knowledge of various types of reptiles and their distributions was also disseminated. Staff from the Wasur National Park also presented several findings relating to the identification of various species of frog.

In the wake of this meeting, the Reptile Field Guidebook for the Wasur National Park Area and its surroundings will be finalized and should soon be available to relevant stakeholders.