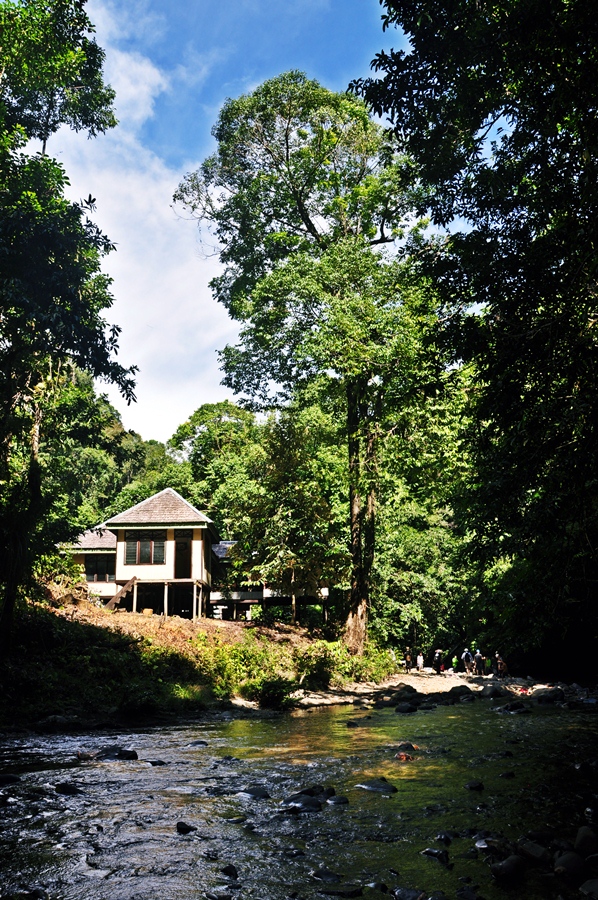 "We have been taught from generation to generation through our traditions to maintain and preserve our forests. But now, why it is so difficult and takes a long process to get a legitimate right to manage our forests? Please help us ". As expressed by Saleh Wang, the Head of Setulang village.

The village government of Setulang assisted by the Forest Service of Malinau District and GIZ-FORCLIME has proposed the protection forest area (the local language: Tane 'Olen) as their Village  Forest. Village forest is a state forest that is managed by the Village people for the wellbeing of the village, considering  all forest functions. A proposal for village forest development has been prepared and submitted to the Regent of Malinau. In December 2011, the Regent has issued a recommendation letter for the Setulang proposal and forwarded to the Minister of Forestry.

It is recognized by the villagers that in order to get the management rights of a village forest up to the implementation stage is a long process. Nevertheless, the recommendation letter from the Malinau Regent is one of the important steps and warmly welcomed by the government of the Setulang village. Going through the process, stage by stage, the dream of the Setulang people is to obtain certainty and access rights to manage their forest by themselves will be accomplished. It is expected that in early 2012 the Ministry of Forestry will conduct a field visit to verify the proposal and issue a letter of Working Area Determination for the Setulang Village Forest. Drs. Ihin Surang, Head of the Conservation Unit of the Forest Service of Malinau, hopes that Setulang’s efforts in obtaining the rights to management their forest as well as their efforts in conserving the forests will be serve as an example for other villages in Malinau.

Setulang village in a glance

Setulang village is located in the district of Malinau, East Kalimantan. It has a total area of 11,800 Ha its altitude ranging from 70 m to 500 m above sea level. The village lays on the banks of the River Malinau surrounded by hills and separated by a district road connecting the nearby villages. The village can be reached from the district capital in   1 to 1.5 hours by boat or by car on a paved and gravel road.

The village has 931 inhabitants living in 236 household. The majority of the dwellers are Dayak Kenyah Oma Lung being Christians and still adheres to traditional customs. Main livelihood of the locals is farming. The village is led by the head of the village government that governs the village. Additionally; there is also a customary authority  which administers traditional norms and customs in the village.

The way of life of Setulang people is still ruled by local wisdom, as their life is blended with the natural environment. The Setulang people have been applying customary laws to manage and preserve their  protected forest (Tane 'Olen). For them, forests are considered as future savings for communities and future generations. In addition to ecological functions, they wisely use forest resources for subsistence purposes, such as timber for constructing  house, medicinal plants, hunting animals and others. Considering the high commitment and efforts of Setulang Village in conserving its forests, the Government of Indonesia in 2003 awarded the Kalpataru prize  naming the village an environmental savior. Prior to receiving assistance from GIZ FORCLIME, Setulang got support from CIFOR.